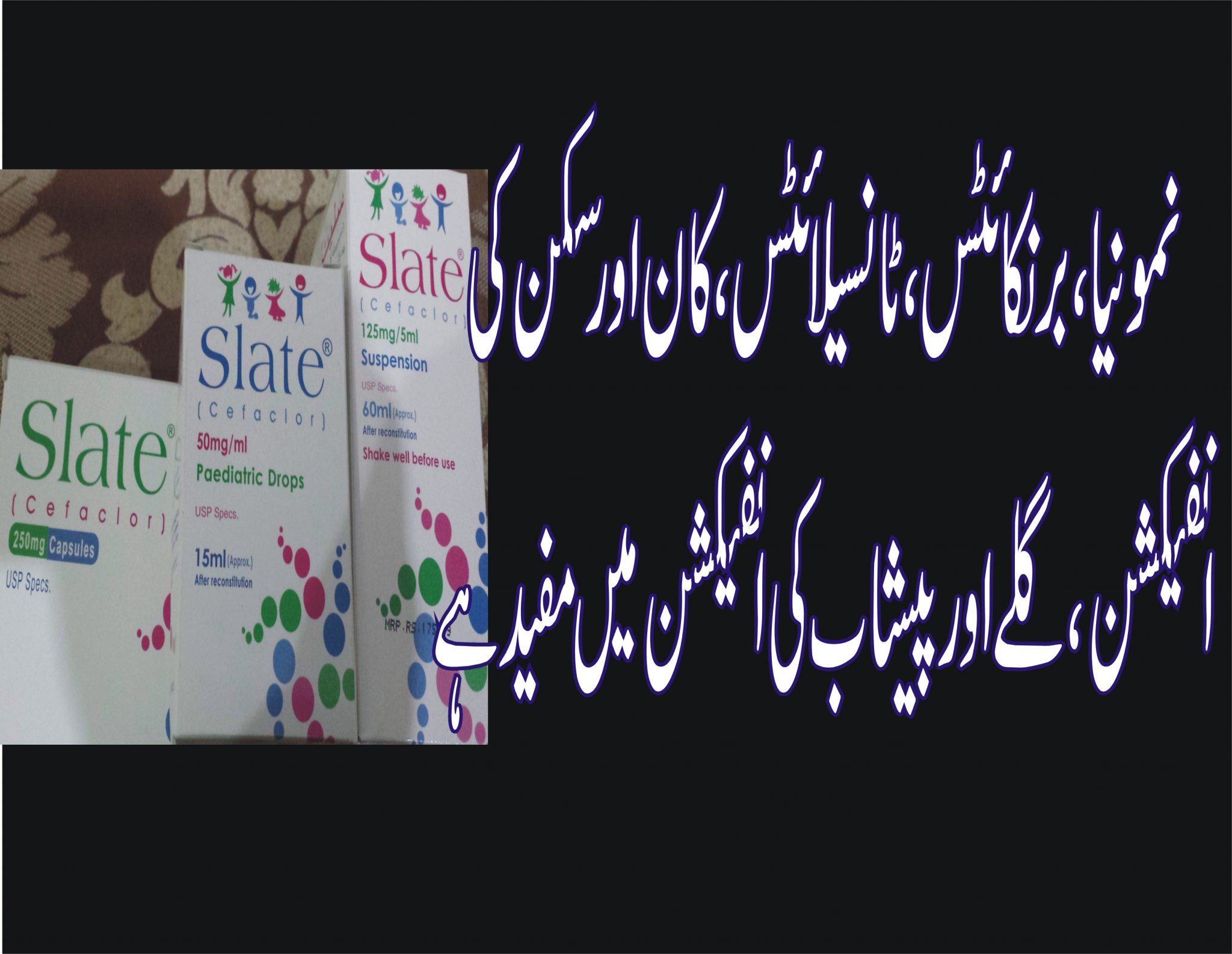 What is Parkinson’s Disease || Sign &Symptoms & Treatment of Parkinson D…